Practical Tips for Working with Young Women On the Autism Spectrum 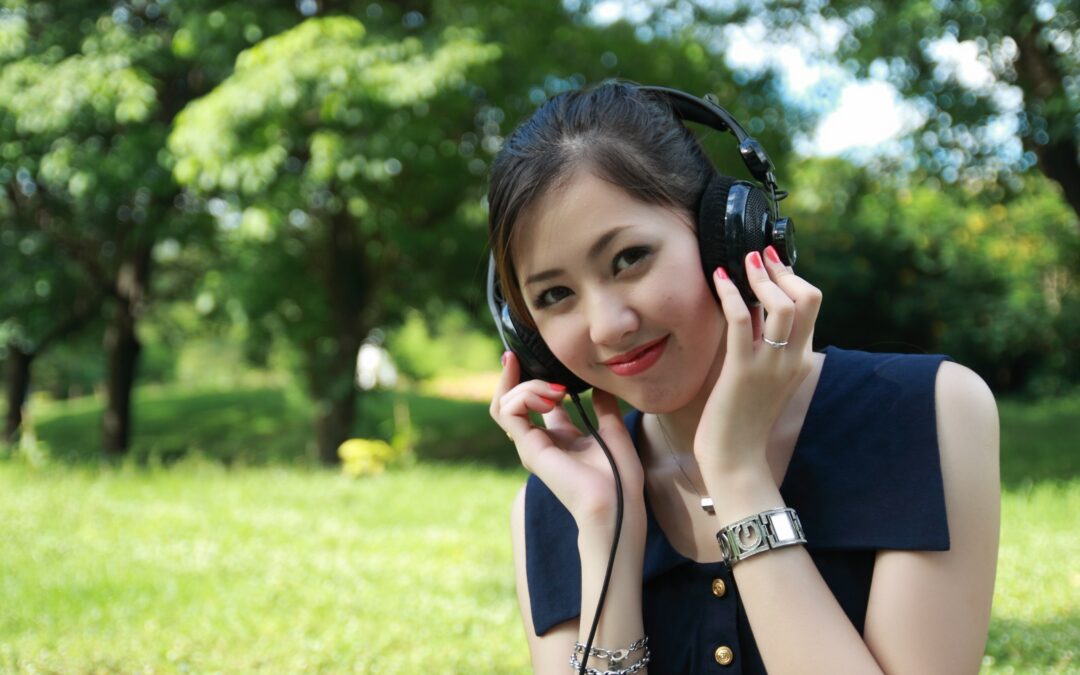 With Greta Thunberg being chosen as Time’s 2019 Person of the Year, young women on the spectrum are gaining greater visibility. And as children are increasingly being diagnosed with autism, IECs are likely to encounter more students on the spectrum in their caseloads. However, much of what people know – or think they know – about autism is based on a predominantly male presentation, so it is advisable to learn about the unique needs and challenges of females on the spectrum.

Autism Is Often Not the First Diagnosis

Males are diagnosed with autism spectrum disorder (ASD) at least three times as often as females, perhaps in part because ASD is so much harder to detect in females. Clinicians and ASD specialists strongly suspect that there are many undiagnosed autistic females in the population. Autism expert Tony Attwood estimated that up to 50% of autistic individuals overall remain undiagnosed, and it would not be surprising if the proportion is higher for women than men. Many young women on the spectrum have been labeled as intellectually gifted or carry diagnoses such as anxiety, depression, ADHD, eating disorders, borderline personality disorder or bipolar disorder. Some receive a series of diagnoses for many years before they stumble across the autistic profile – sometimes at the suggestion of a partner or clinician – and then obtain the correct diagnosis later in life. In addition to those who have been misdiagnosed, many have additional, “comorbid” conditions (e.g., autism plus depression or anxiety). According to Haley Moss, a young autistic attorney prominent in the neurodiversity movement, “Women don’t present the same way as young men on the spectrum – women get overlooked. They don’t get diagnosed, or they get diagnosed later. They go through diagnostic roulette.”

Symptoms May Be Hidden

Research suggests that young women learn social skills differently from males, and they may experience more pressure to conform to social expectations. They may be less likely to exhibit aggressive behaviors that draw attention. Their autism might also be harder to detect because they may mimic their non-autistic peers more successfully than males, Unfortunately, this chronic masking or “camouflaging” can lead to increased depression, fatigue and stress.

In addition, young women don’t always fit the “geek” stereotype. While it may be true that a disproportionate number of autistic students choose STEM fields of study, at least half of those on the spectrum select other pursuits. Intelligent, quirky young women may have more socially acceptable interests than young autistic men, including animals, astrology, musicians or other celebrities, poetry, environmental activism (think Greta Thunberg) or even fashion.

If you suspect a young woman of being autistic, consider referring her to a specialist to get a diagnostic evaluation, preferably someone who is familiar with the female presentation of autism. Even if the student or family isn’t interested in a formal assessment, it’s still a good idea to suggest appropriate supports and resources, at least for the comorbid conditions such as anxiety.

Professional Diagnosis May Be Elusive

Depending on where you live, finding adequate resources can sometimes present a major challenge. Many clinicians have little experience with autistic females, and as a result, women sometimes become discouraged with the assessment process. In fact, evidence suggests that women are more likely than men to self-identify, as opposed to obtaining a professional diagnosis.

Patience Can Pay Off

To quote Haley Moss again: “What we say isn’t always what we mean. There’s a compliance culture: you’ll say yes when you want to say no. You want uncomfortable situations to be over. You’ll say you’re fine if you’re not.” Thus, working with these students may require a great deal of patience to ascertain their true wants and feelings. Reviewing neuropsychological testing, if available, can help an IEC understand a student’s cognitive and emotional styles.

It’s not unusual for young autistic women to struggle with adjusting to college life, and many fail to graduate as a result. Therefore, it’s crucial to guide them in picking the right educational institution. Some students do better starting at community colleges or commuter schools so that they can learn to handle college-level coursework before dealing with the challenge of independent living. Those who plan to move away from home may wish to avoid large, “party” schools or institutions overly focused on socializing and sports, instead seeking out small colleges with more individualized attention. Depending on their interests, they may thrive in academically-oriented colleges with strong arts or science/engineering programs. Because of potential naïveté and difficulty reading social cues, they may be at increased risk for exploitation and should become familiar with safety trainings and resources, regardless of which college they attend.

Disclosure Can Be Helpful

The decision about whether and when to disclose a diagnosis to a college is highly individual. Sometimes a student will mention the diagnosis during the application process in order to qualify for a particular support program, or to explain something unusual (e.g., a temporary drop in grades due to depression). If a student will require accommodations in college, she should be prepared to provide documentation such as recent neuropsychological testing soon after admission. The college’s disability/accessibility office can guide the student through this process. Depending on her difficulties with social interactions, one option is for her to seek a single room in a residence hall as an accommodation. Also, many young women on the spectrum are attached to and soothed by animals, and can benefit from having an emotional support animal or residing on a pet-friendly campus.

In considering accommodations and supports, keep in mind that the student may downplay her needs. As Haley Moss notes, “I don’t think I was honest with myself about what supports I needed. When you’re young you want to believe you can take on the world. My roommate thing was a disaster. They offered a single room but I said no. I didn’t want to be different or be an outcast.” It may sometimes be important for an IEC to gently challenge a student who is resisting supports and services that may be key to her success in college.

On-Campus Supports May Be Vital

Young autistic women often struggle with on-campus living due to transitioning into an unfamiliar environment, the social aspect of having to live with roommates, sensory sensitivities that may be exacerbated by dorm living, lack of social-emotional support, and executive functioning issues. IECs should assess the type and level of support needed and when appropriate. Students may need not only accommodations, but a variety of supports including counseling, executive function coaching and social skills groups. Some colleges have dedicated autism support programs with all of these components, allowing “one-stop shopping” for services; a list of such programs can be found at topcollegeconsultants.com.

Special thanks to Haley Moss, Esq. for agreeing to be interviewed, and to Eva Mendes, LMHC for co-writing this article, which originally appeared in the Insights newsletter of the Independent Educational Consultants Association.